No wait! Get your beats instantly.

How can I pay for beats?

You can pay using PayPal or debit or credit card.

Will the voice tags be removed if I purchase a license?

Yes, all vocal tags in the music will be removed after your purchase!

What can I do with Free Downloads?

Free Downloads are meant for strictly personal/private/non-profit/non-commercial use.

Do you offer any bundle deals or discounts on your beats?

Yes, we offer bundle deals for any type of licenses. Simply click the „My Current Deals“ tab shown in our player at the main page.
More FAQs 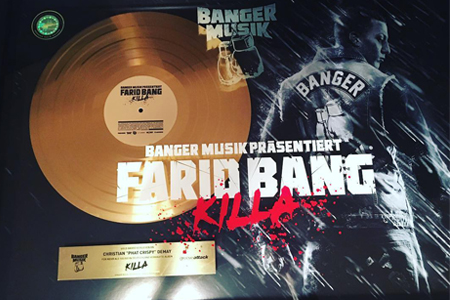 Phat Crispy has worked on projects with The Game, Cassidy, Young Noble (2Pac’s Outlawz), Epic Rap Battles Of History, Silkk The Shocker and some of Europe biggest artists such as Booba, Ceza, Eko Fresh, Bushido, Sido + many more.

In 2011, he signed a exclusive publishing deal with Sony Music Publishing.

In 2017, he received a gold record for his participation on the album “Killa” by Farid Bang, which sold more than 100,000 units in Germany.

Here are some of the music artists we have worked with.

Companies Our Music Was Aired Through

Thanks for more than 155 million streams on Spotify, Youtube & Co.! 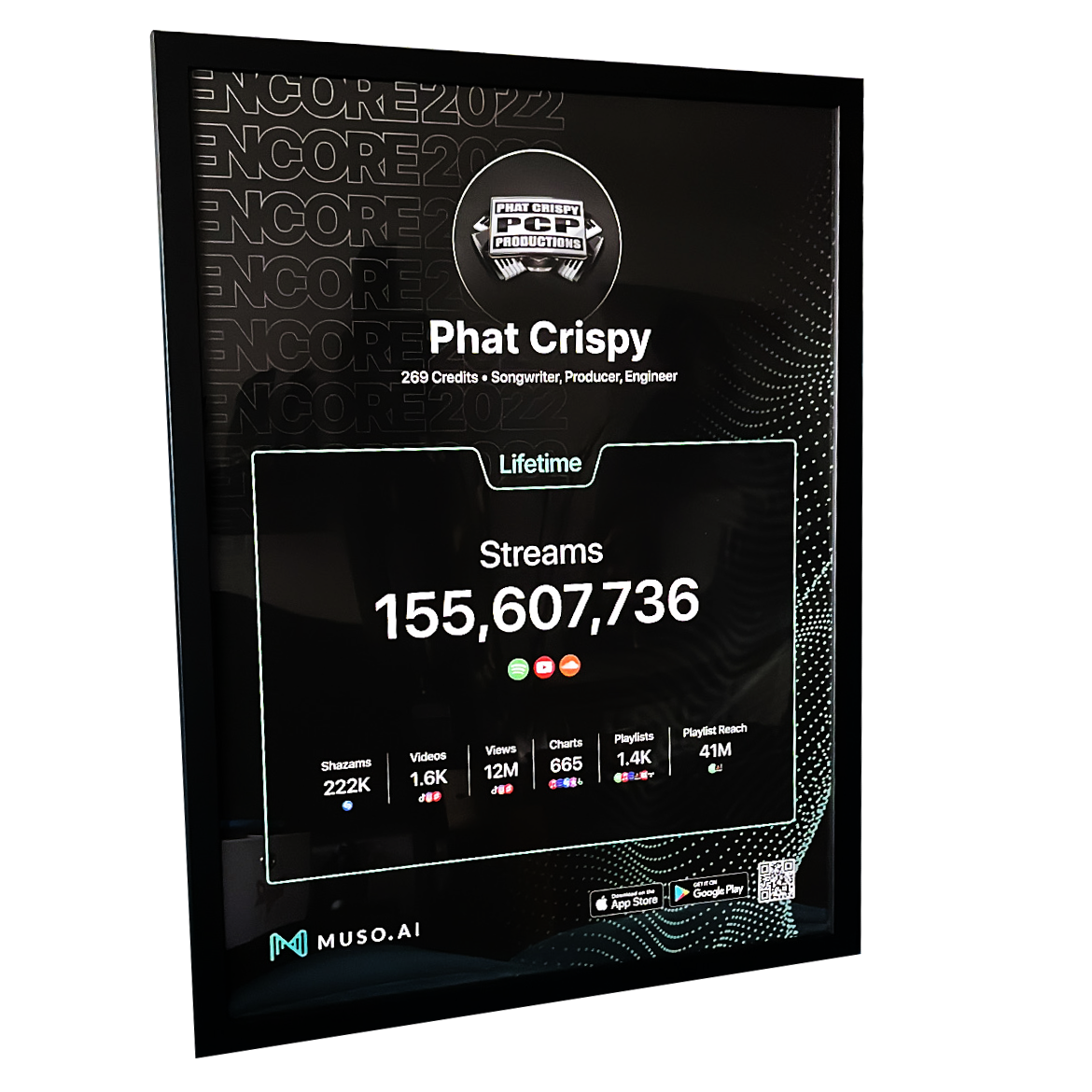 Buy beats online and turn your songs into hits

Phat Crispy Productions is the best place to buy beats online because of the extensive catalog, affordable pricing plans, exclusive beats for sale, and the ability to instantly download the beats you need. Our system has protected payments using PayPal, and our site uses SSL protocols to ensure your information is safe. And you don’t have to worry about copyright issues, because our system instantly sends Beats and Lease agreements via email after a purchase is made. We also make it easy to buy exclusive beats online. Phat Crispy Productions makes it possible for any artist to create a distinct sound for their work. You can buy a music track from our Beat Store and pay for exclusive rights. The beat is instantly removed from our site, and you get a contract showing you’re the only one allowed to use the music for performances. Phat Crispy Productions also has lower tier agreements for people that just need beats to lease online. Our plans are tailored to fit the various needs of musicians, video producers, and more. Stop wasting your potential by using poor-quality background tracks and beats for your music. Shop the Beats Store at Phat Crispy Productions to buy beats online that will make your song unforgettable. If you're ready to take your music to the next level, start browsing our site today.Browse Beats Now!

Send us a message if you have questions.